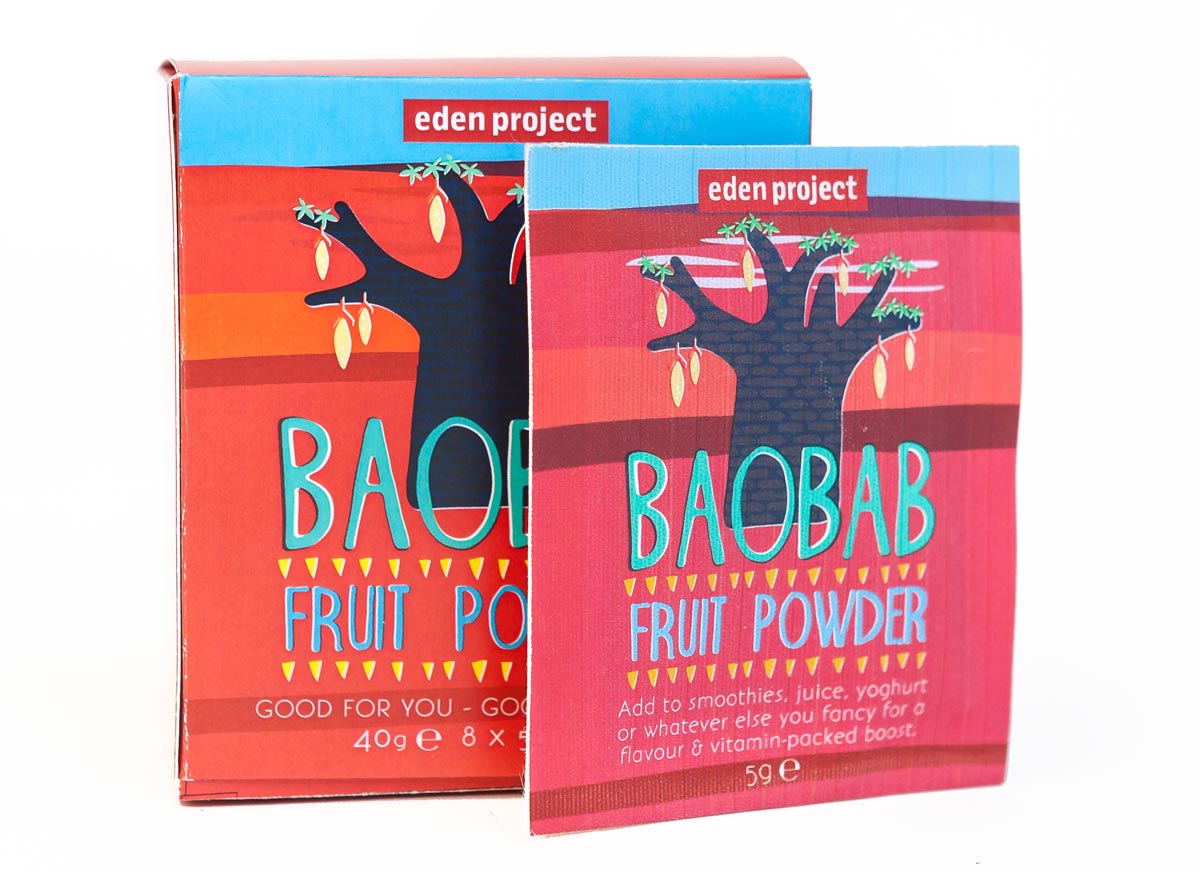 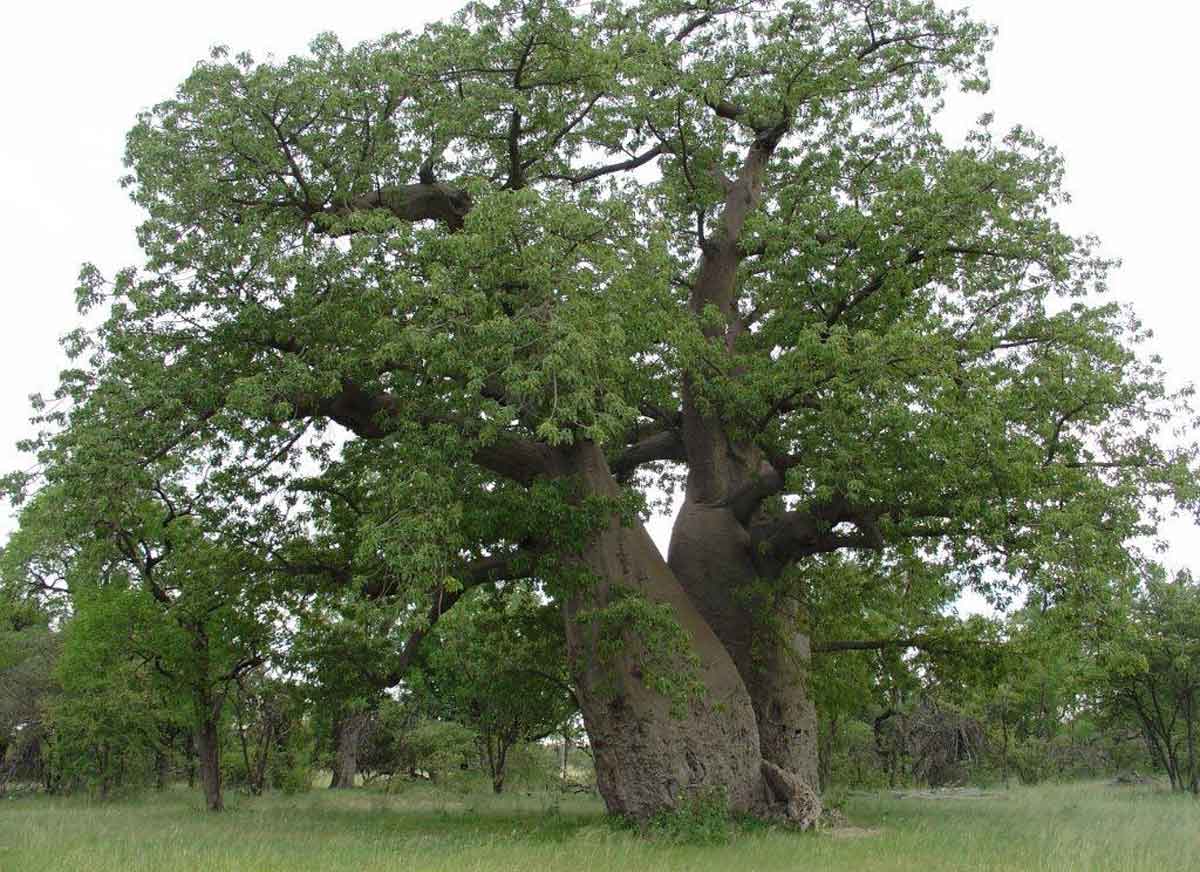 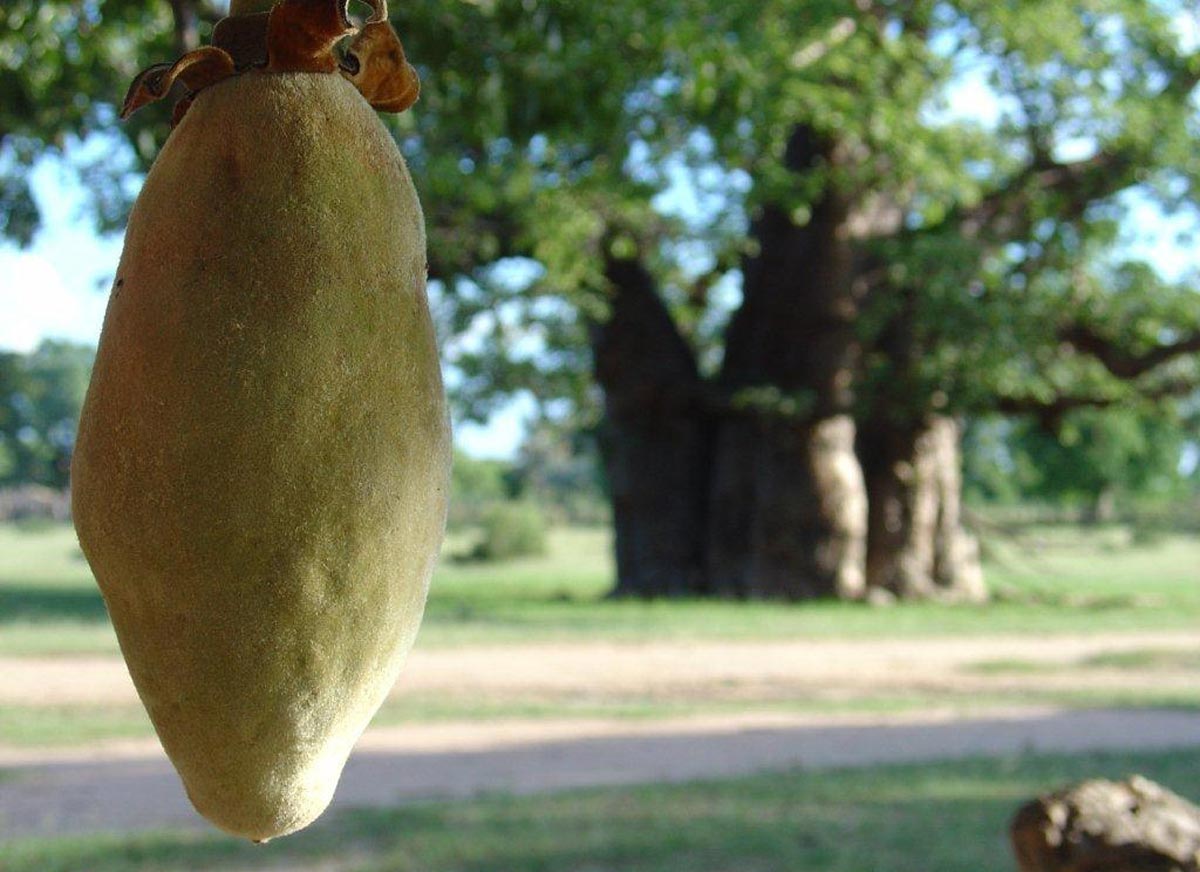 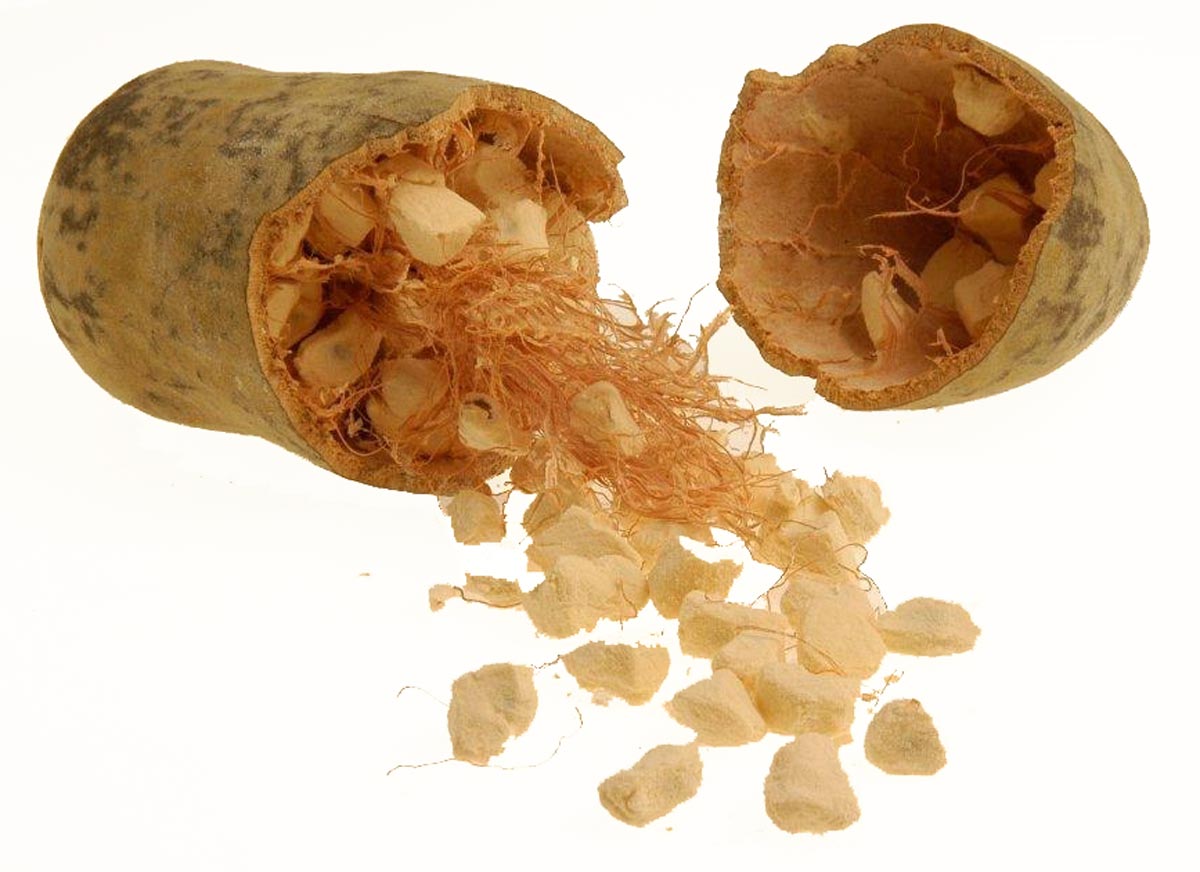 Due to the high levels of vitamins, minerals and anti-oxidants baobab is said to be a natural boost to health and may also aid the absorption of iron from food. It has a range of nutritional benefits including high ascorbic acid content, high pectin content and several B vitamins including B1, B2, B3 & B6.

What is baobab powder?

Our baobab powder can be used in lots of ways. From smoothies to curries, to flapjacks and ice creams, baobab can be used in a host of recipes. Its unique tangy taste makes it a great natural flavour enhancer.

Baobab can also be sprinkled on cereals, added to marinades or used as an alternative to sugar for sweetening yoghurt. The powder contains pectin (a natural thickener), which makes baobab an ideal base for making jam, sauces and chutneys.

Baobab is a superfruit originating from southern Africa. It grows on trees and is harvested between May and September each year.

Also known as the “upside down tree”, it is pollinated by bats and produces large green or brownish baobab fruits. A simple process to obtain the powdery fruit pulp involves collecting the fruit by hand, cracking open the hard shells and then milling and separating into a course and fine powder.

Baobab is rich in calcium containing higher levels than milk – baobab can contribute up to 30mg/day to the diet. Baobab also has more than 100 times the anti-oxidant activity compared to that of oranges and contains over 50% total dietary fibre.

It’s widely consumed all over southern Africa as a refreshing juice or health snack, and is particularly enjoyed by children. Pregnant women use it for its health benefits. The Kung San bushman of the Kalahari eat it to ward off winter colds, combat fevers, stomach upsets and as a general pick-me-up.

The trade in baobab helps to relieve poverty in Africa by supporting harvesters and their families.

Our baobab fruit powder is sustainably harvested and bought from rural harvester groups in Malawi.

In addition, money from every sale of baobab goes to our friends at Phyto Trade Africa, who help support rural harvesters and producers across southern Africa.

Available in single sachets or a box of 8.

Some exceptions may occur; we cannot guarantee free delivery for a small number of postcodes in remote areas of mainland UK.  Please view our full delivery and returns for these postcodes.

Most products are dispatched within 1-2 working days of receiving the order. We'll let you know by email when your order has been dispatched.

Your order will normally reach you within 3-4 working days. It may take a little longer in busy periods.

If you decide you do not want your goods for whatever reason, or if you believe your goods to be faulty, please email or phone us within 14 days of delivery to comply for a full refund with no fuss.

10% off every order for Members

Did you know we are a charity?

See how you're supporting