We can, and need to, fight climate change and biodiversity loss. Every action helps, however small. Together we can make the change. Act now. The future remains ours to make. 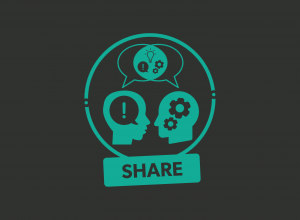 ...ideas, lifts, tools, clothes, food  ̶  to save resources, reduce emissions and conserve wildlife; what you discover; and your passion: support each other and organisations and  campaigns working for positive change. 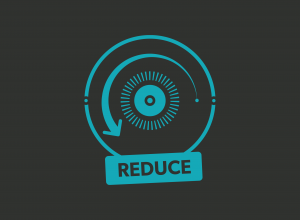 …food waste, water use, energy consumption, the amount of CO₂ you produce ... Turn it off/down, insulate your home (and yourself) and buy less junk. It’s already having an impact. 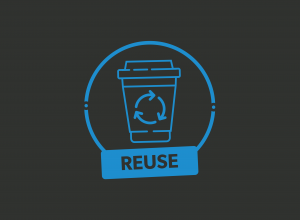 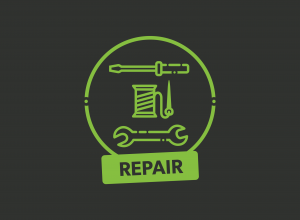 ...and care. Value it, mend it or find someone who can mend it for you (see the Repair Cafe and the Restart Project). 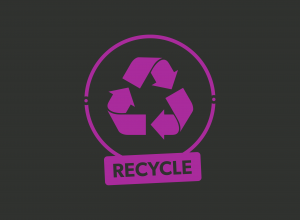 …glass, plastic, paper, your old mobile phone, anything you can. We live on a ball in space. Light comes in, heat goes out, everything else stays right here. Recycle so we don’t run out. 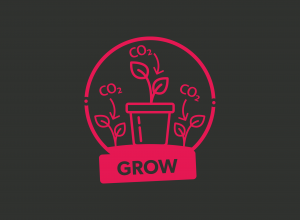 … plants. They absorb CO₂ and support wildlife. Grow edible plants to reduce food miles and packaging, save money and gain self-satisfaction. Growing plants reconnects you to nature and does wonders for health and wellbeing. 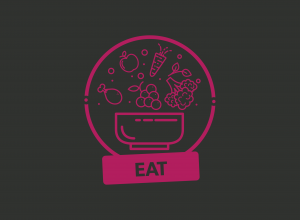 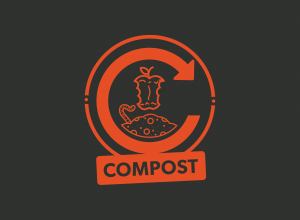 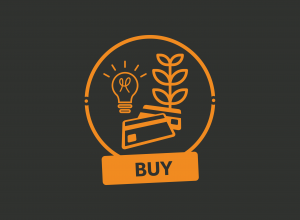 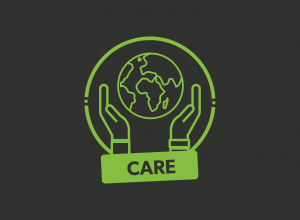 …for nature: reconnect with nature: take a walk on the wild side; do a beach clean/rubbish pick; use plankton-friendly suncreams/soaps; use a guppy bag when washing synthetics; join a wildlife-monitoring project; plant wildlife gardens at home, school, in your community; make a bug hotel; rewild some land (every little bit counts); support each other and organisations and campaigns working for change. 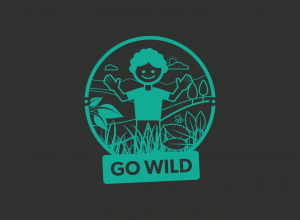 You are part of nature - reconnect; rewild bits of land (every little bit counts); act now, act together; do everything you can … and celebrate the good things.

Artworks for our 11 tips

Already doing all this? What else?

Individual actions add up. Because masses of us have switched to LED lightbulbs and other energy-efficient products the amount of electricity we use has been steadily dropping since 2005.

Support organisations that are trying to make a difference:

Why bother doing all this?

We need a stable climate to survive.

Our actions are helping. Reducing food waste to landfill and offshore wind farms have already made a huge difference.

Biodiversity = life in all its variety.

Together plants, microbes and animals form an interconnected web and a life support system that provides us with clean air, fresh water, fertile soil, nutritious food, a stable climate and a phenomenal recycling system. The stronger the web the better the system.

We need plentiful biodiversity to survive.

We can do this. Some species have already been saved from extinction. 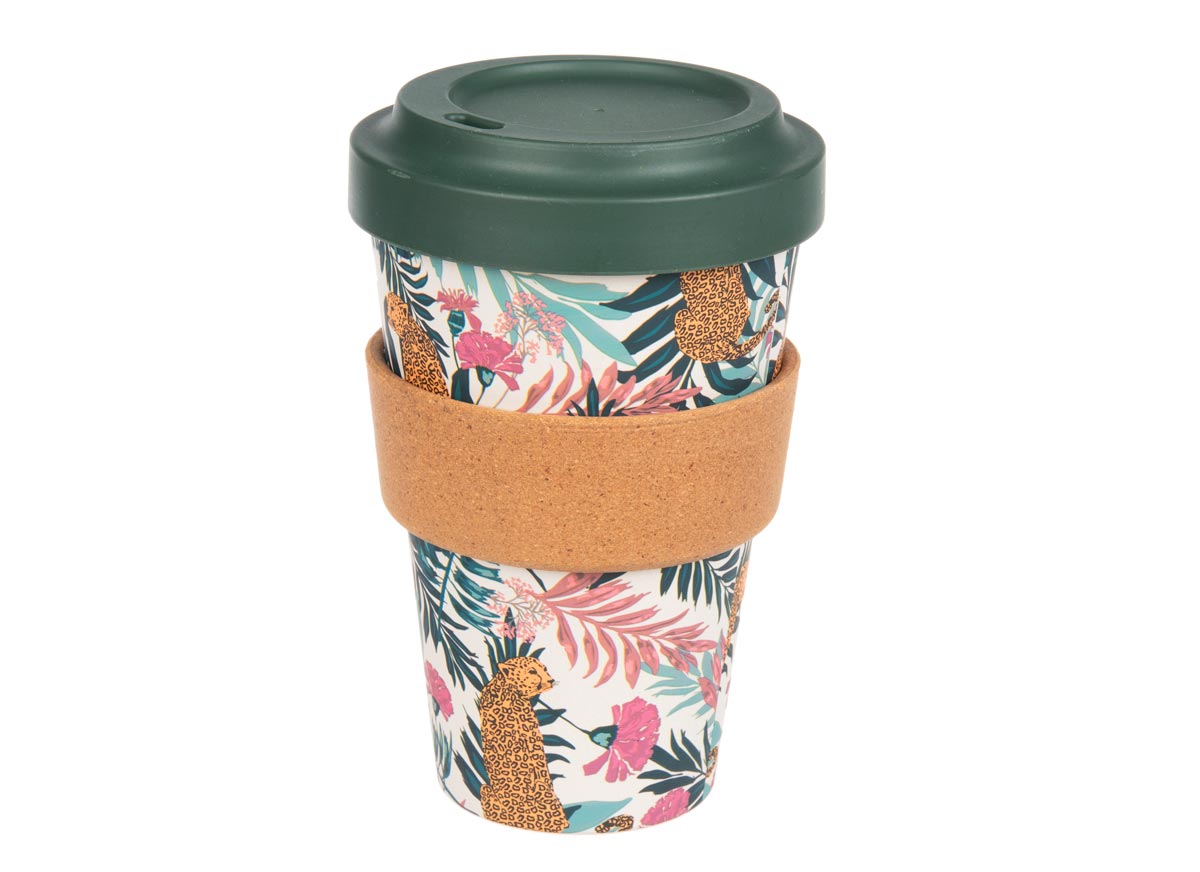 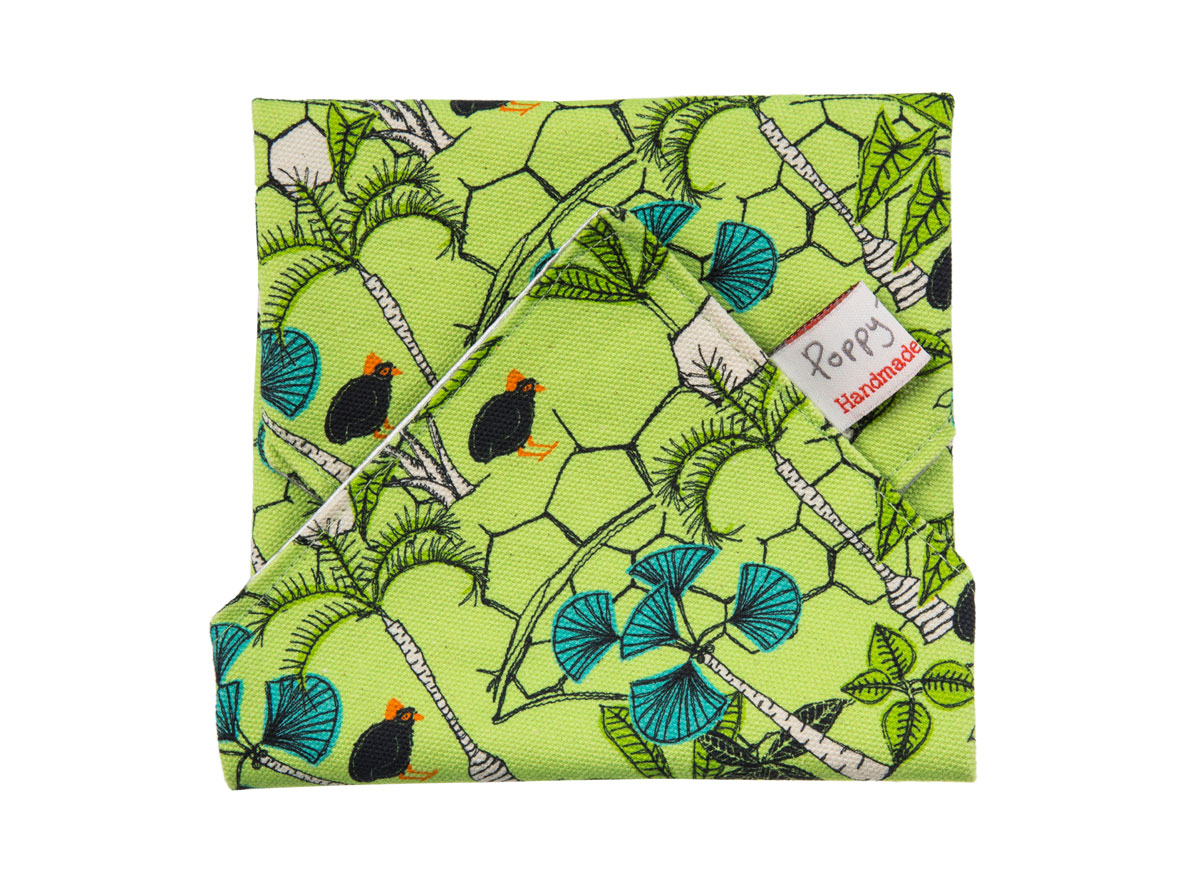 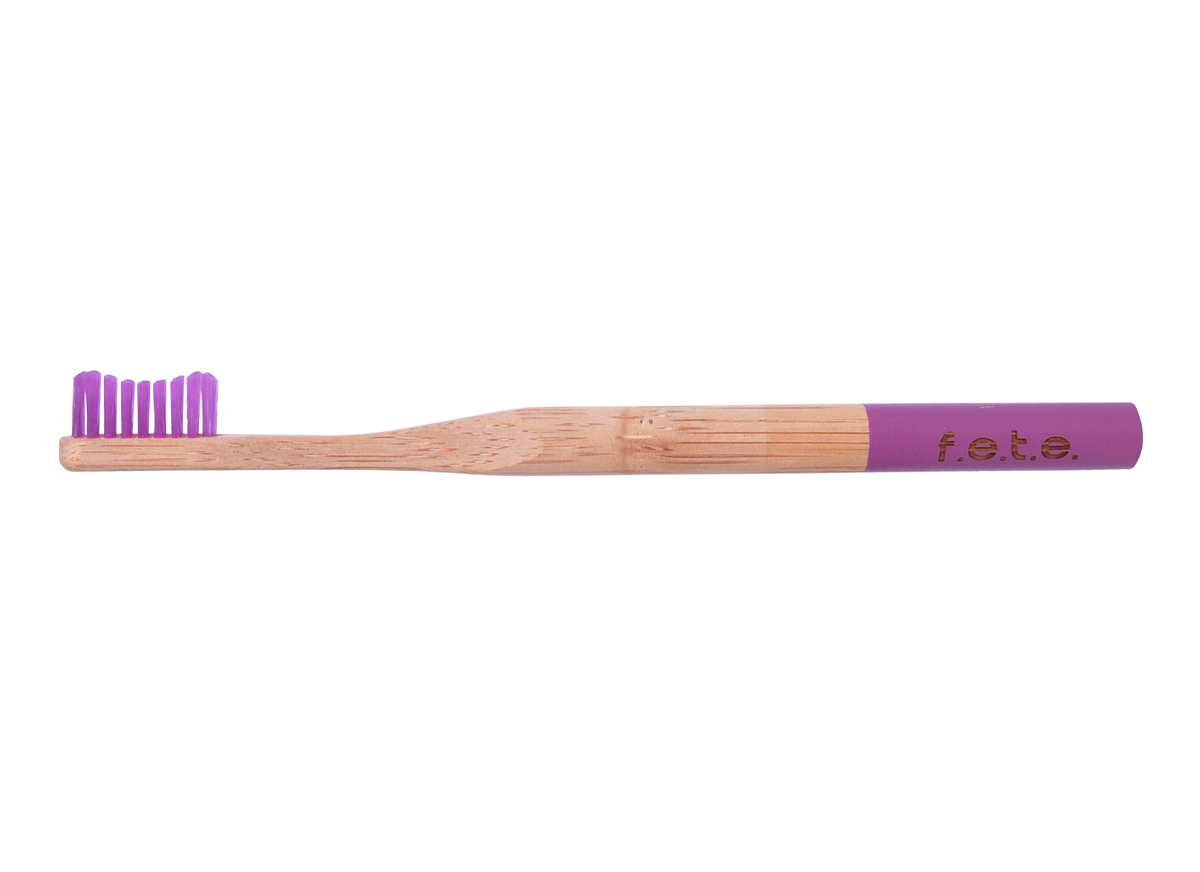 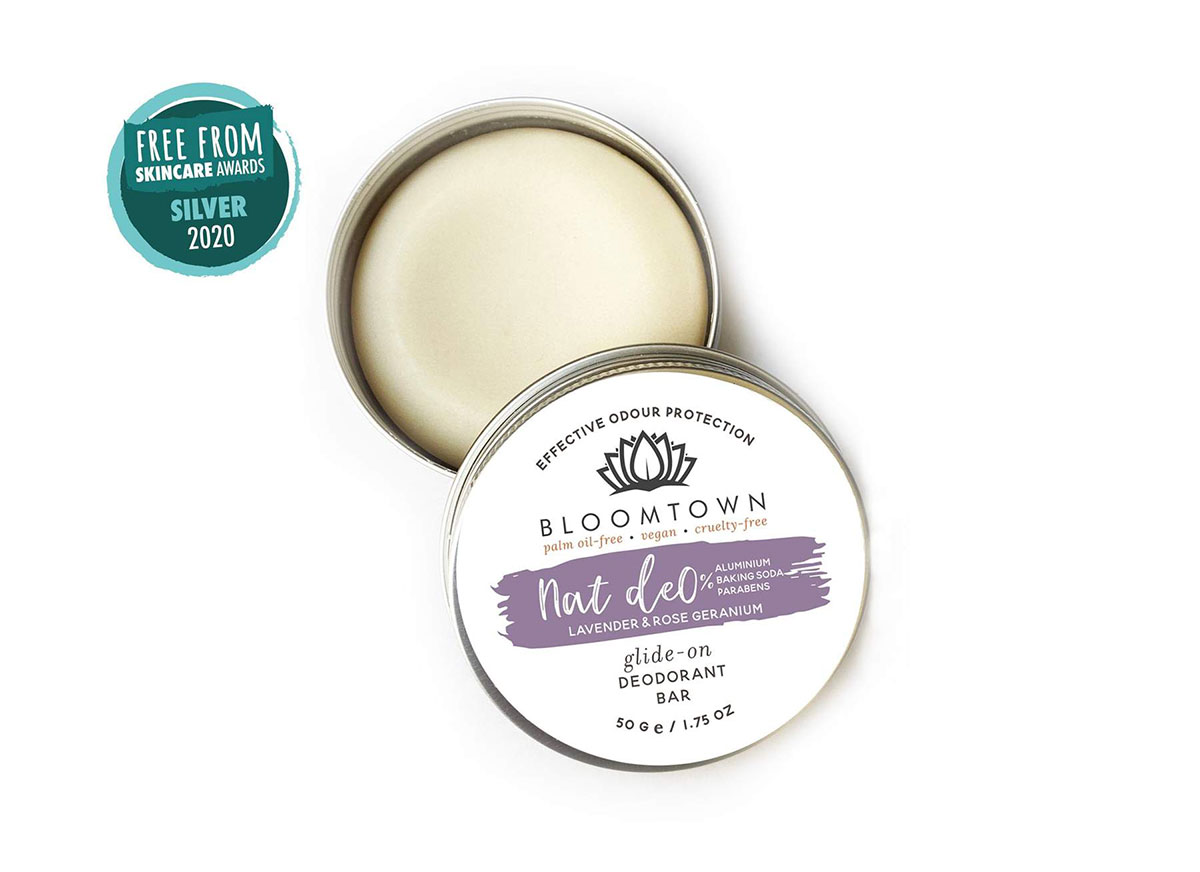 Learn how rainforests help to regulate the Earth’s climate and how climate change is affecting the rainforests.

How to build your own den

If you're looking to keep the kids busy for hours, then take a look at our ideas on how to build a den.

We have plenty of water saving tips to help you reduce your energy use and save money.

How to build an insect home

Learn how to build your very own insect hotel out of recycled items and natural materials from your garden.