The scientific name for this plant means 'food of the gods' and for good reason – it's the source of chocolate! You can find cacao pods of many shapes, sizes and colours growing in the Crops section of our Rainforest Biome.

Understorey evergreen tree up to 8m tall. Leaves up to 20cm long, oblong-obovate with drip tip (acuminate). Leaf edge (margin) entire, without teeth or lobes. Flowers borne in clusters on branches and trunk (cauliferous), pinkish-white in colour. Petals slender and pointed, curving back over flower structure. Fruits up to 30cm long, yellow, brown and even purple in colour, usually with 10 ribs. Seeds embedded in slimy (mucilaginous) pulp. Pollinated by Forcipomyia biting midges.

Young pods growing close to the trunk of a cacao tree.

The flowers of the cacao tree are cauliferous, meaning they grow directly from the trunk.

The petals curve back over the flowering structure.

In their native rainforests, cacao trees grow beneath larger trees.

Scientists are crossing West African cocoa trees with their wild South American ancestors to create disease-resistant trees, which will lead to fewer chemicals being used and less planting on new land.

Today chocolate is the 'sweet snack of the people' but many years ago, as a part of their rituals, Mayan and Aztec nobles drank their cocoa beans ground and brewed with chillies. This is where the Latin name Theobroma cacao, meaning 'food of the gods', comes from. When it first arrived in Spain in the 16th century some didn’t like it, one even proclaiming it ‘fit for pigs’. Sugar was added and it grew in popularity especially with the ladies of the Spanish court. Chocolate became a European luxury, with chocolate houses frequented by the elite springing up in the capital cities. Debates centred around its medical value, and whether it was it an aphrodisiac. Chocolate went on to be used as emergency rations for armies, navies and rescue teams, and eventually became a ‘luxury’ that everyone could enjoy.

How chocolate is made 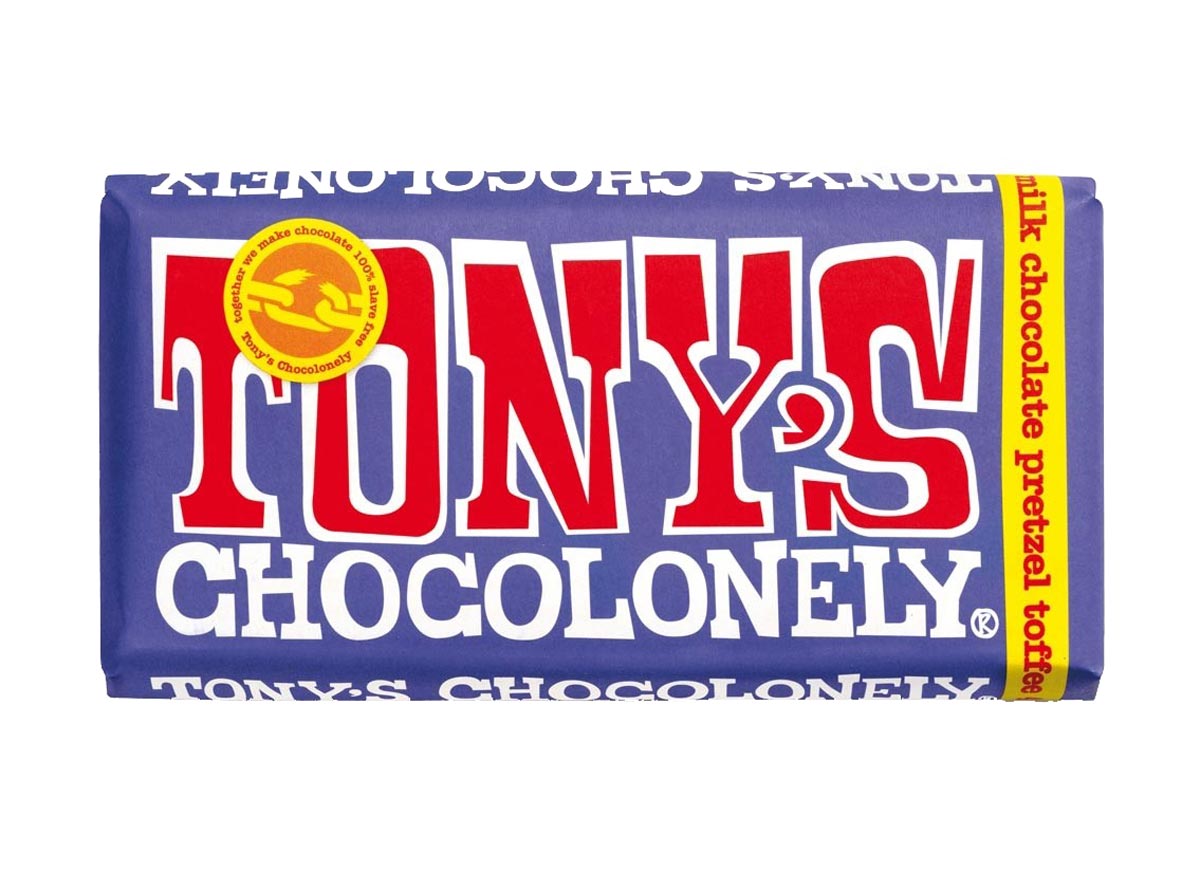 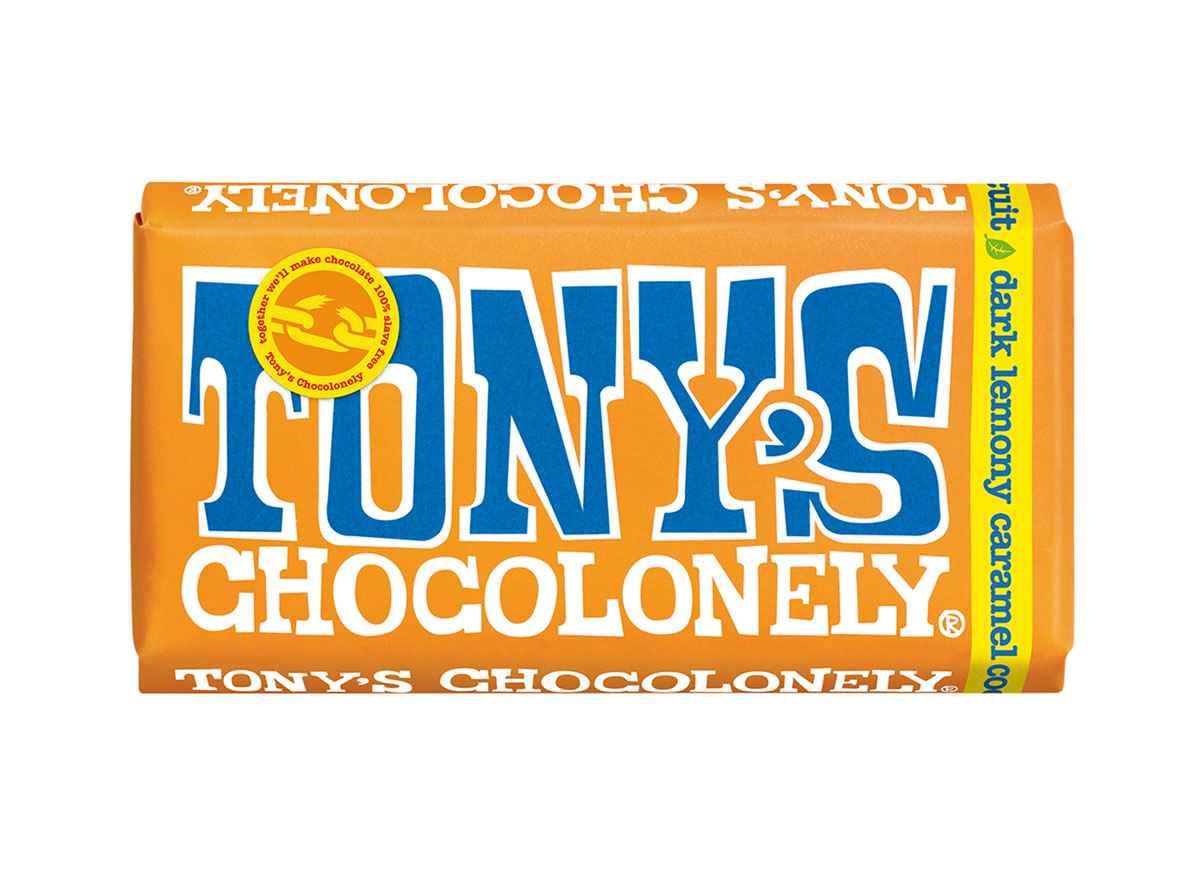 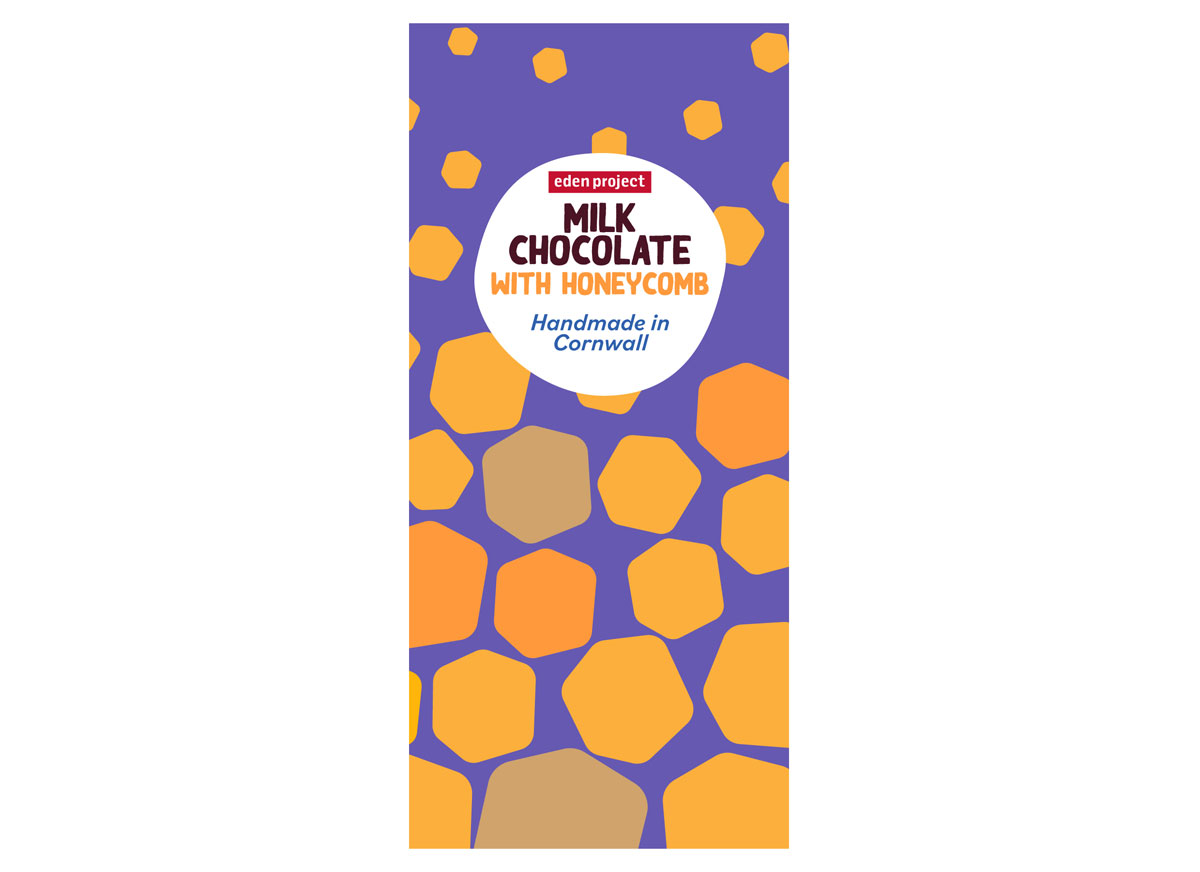 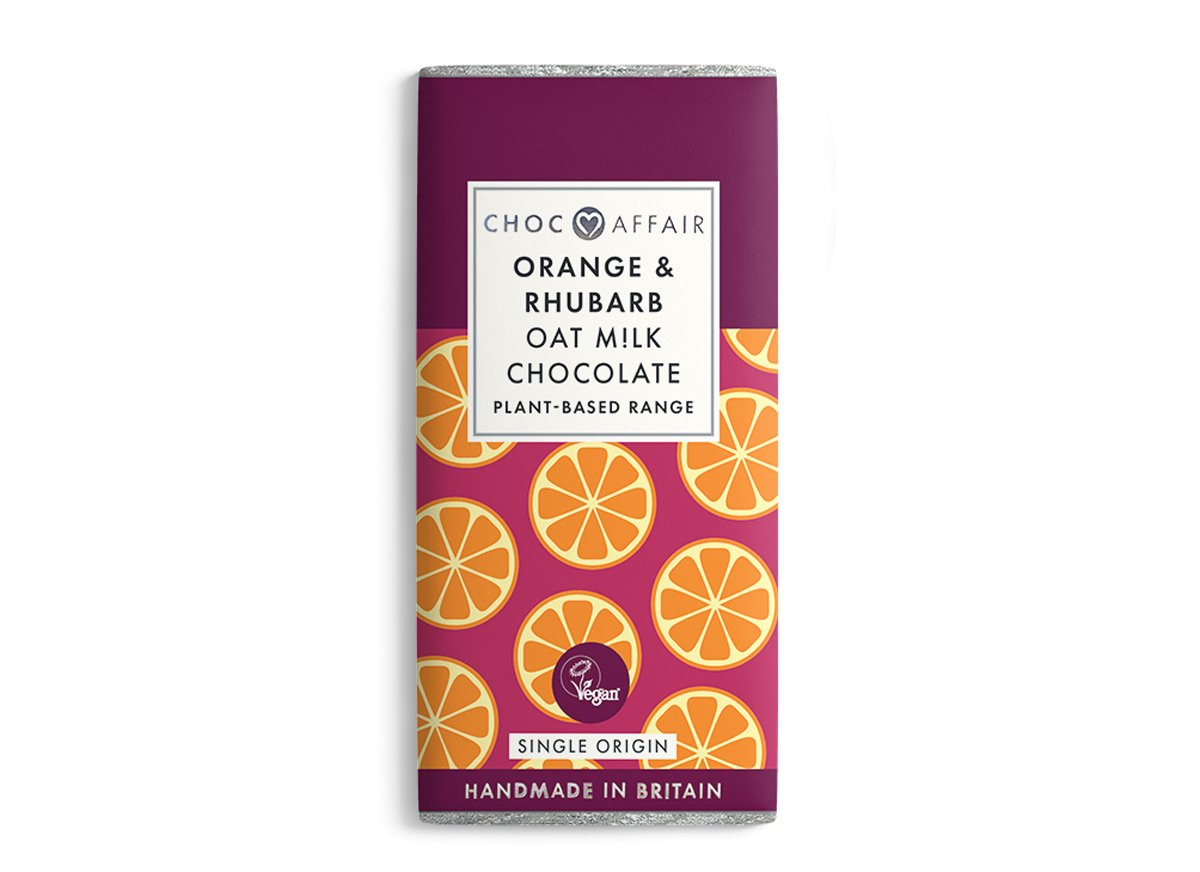 Find out more about the Candide App which allows you to enjoy an Audio Tour of the Eden Project when you visit.

Find out more about the Candide App which allows you to enjoy an Audio Tour of the Eden Project when you visit.

Explore the largest rainforest in captivity. Trek through the humid tropics via SE Asia, West Africa and South America.